You see a display cabinet containing stranded goods, sand and eelgrass, the remains of a photograph, and a triptych painting on antique panels. Somebody has told you that the panels might be coated with short films, visible only through the lens of a smartphone. You hold your smartphone over the scenery, and things begin to move, and you can hear voices. Soon you’ll be lost in thought.

“Those Were The Days” is a brand new, augmented reality enhanced media installation. Exhibition views from Mdina Biennale 2020 on Malta. 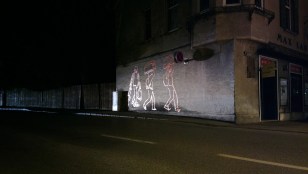 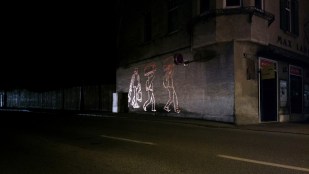 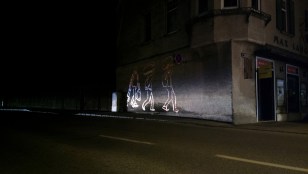 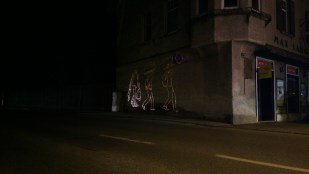 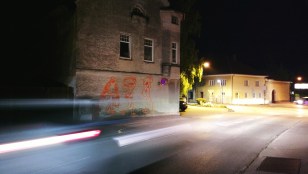 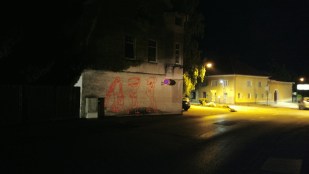 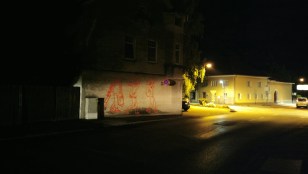 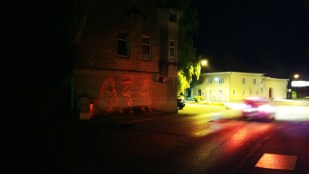 It is a mosaic, it is a waymark, it is a tape painting, it is digital equipment – my piece for the Mdina Biennale, on the historic ground of Malta. When it catches sight of a smartphone, it comes to life, immerses visitors in an extramundane environment… To give it a try, go to see it on site: The mural is prominently located at the grand staircase of the Cathedral Museum, Mdina, Malta. 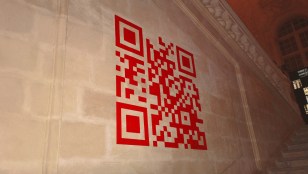 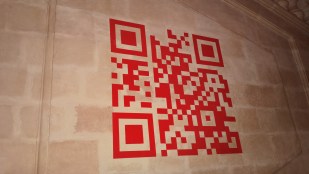 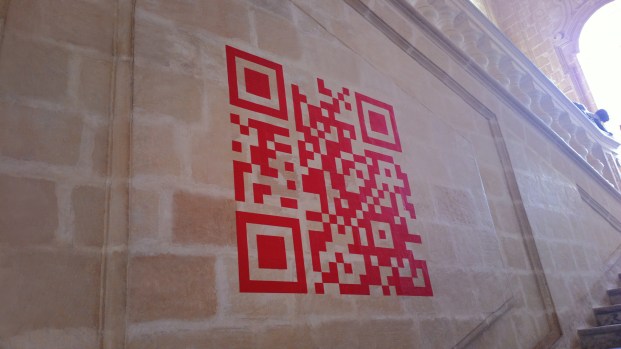 “İşaretler ve Diyaloglar” (“Waymarks & Dialogues”) is a situation-specific work for the 3rd Biennial in Mardin. Here, on the verge of Turkey, in the northernmost part of Mesopotamia, I’ve met with people and listened to conversations in order to record the most contemporary words in the various languages of Mardin. These words I’ve mounted in the medieval part of the city, in the narrow 1. Cadde (1st Lane), starting at the massive walls of Mor Efrem Manastırı. Intertwined with a series of lightboxes, which hide in the tiny workshops along 1. Cadde, a mythological footpath is formed. Visitors can discover both their history – and their destination. 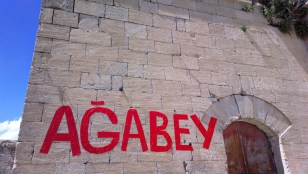 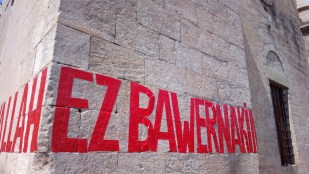 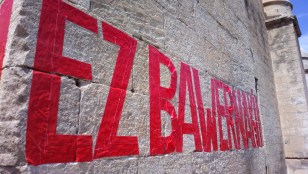 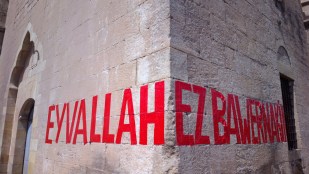 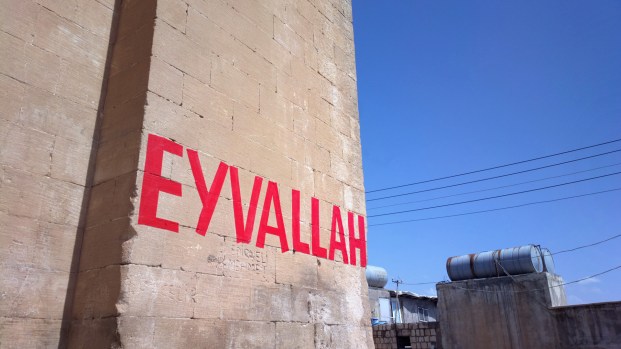