I’ve built a fully fledged tranquil fantasyland of endless gadgetry and enjoyment into the catacombs of a defunct flagship building of the municipal housing company of the city of Vienna, Austria. A commission by the Soho-in-Ottakring foundation for the 2016 edition of their biennial art festival, the piece comprises a three-channel video installation with sound, myriads of smartlife equipment, organic food, all sorts of drinkable liquids, and a considerable amount of interior design craftwomanship.

People entering the “Smacoo!!” installation – the title is a blend of the words smart and cooking – barely found out if they had immersed into a video program, or into the land of free milk and honey, or into a smart laboratory of the future, or into a modern version of Pieter Breughel’s “Luilekkerland”.

All things were interwoven with each other, and while some visitors just fell into trance by watching a looped version of my film “Another ordinary pre-view day at Esposizione Internazionale d’Arte”, others settled on the large sofa where they could screen the one-hour runtime video “The influence of alcoholic drinks on the social intercourse of the intelligentsija”, while their children quickly found out about the super organic meals and dairy everywhere in the room (and also about the trampoline-like qualities of the sofa suite).

Another group of participants seemed to be waiting in front of an apparent oven for the lasagne to be ready and served, although that moment never happened – “Lasagne TV”, an extra-short loop of seventeen seconds on the tiny kitchen-class flat screen.

A series of private-style events poored beautiful people into the installation, and besides all the food processing and cooking, the cool drinks and the hot discussions, there was also time for intense quantify-yourself-activities and video-surveillance aka film-shooting. Results? Soon! 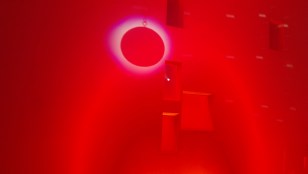 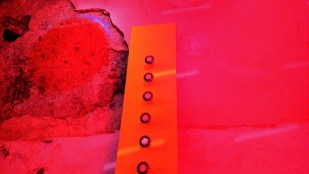 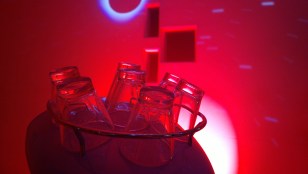 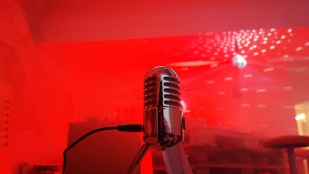 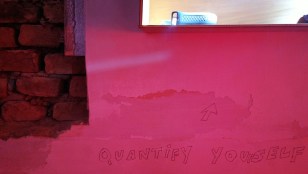 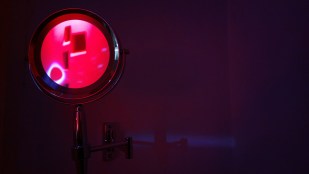 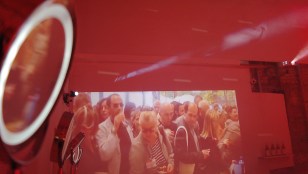 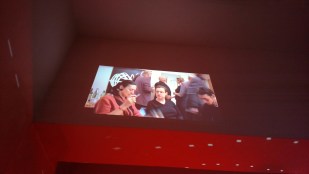 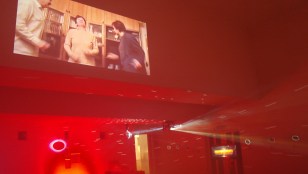 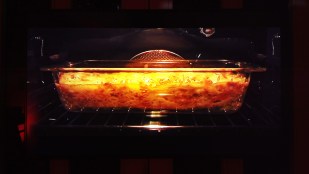 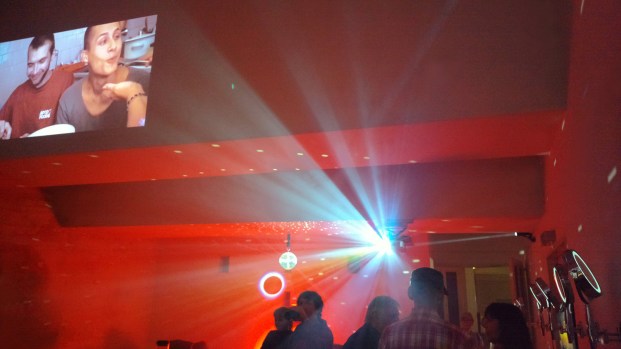